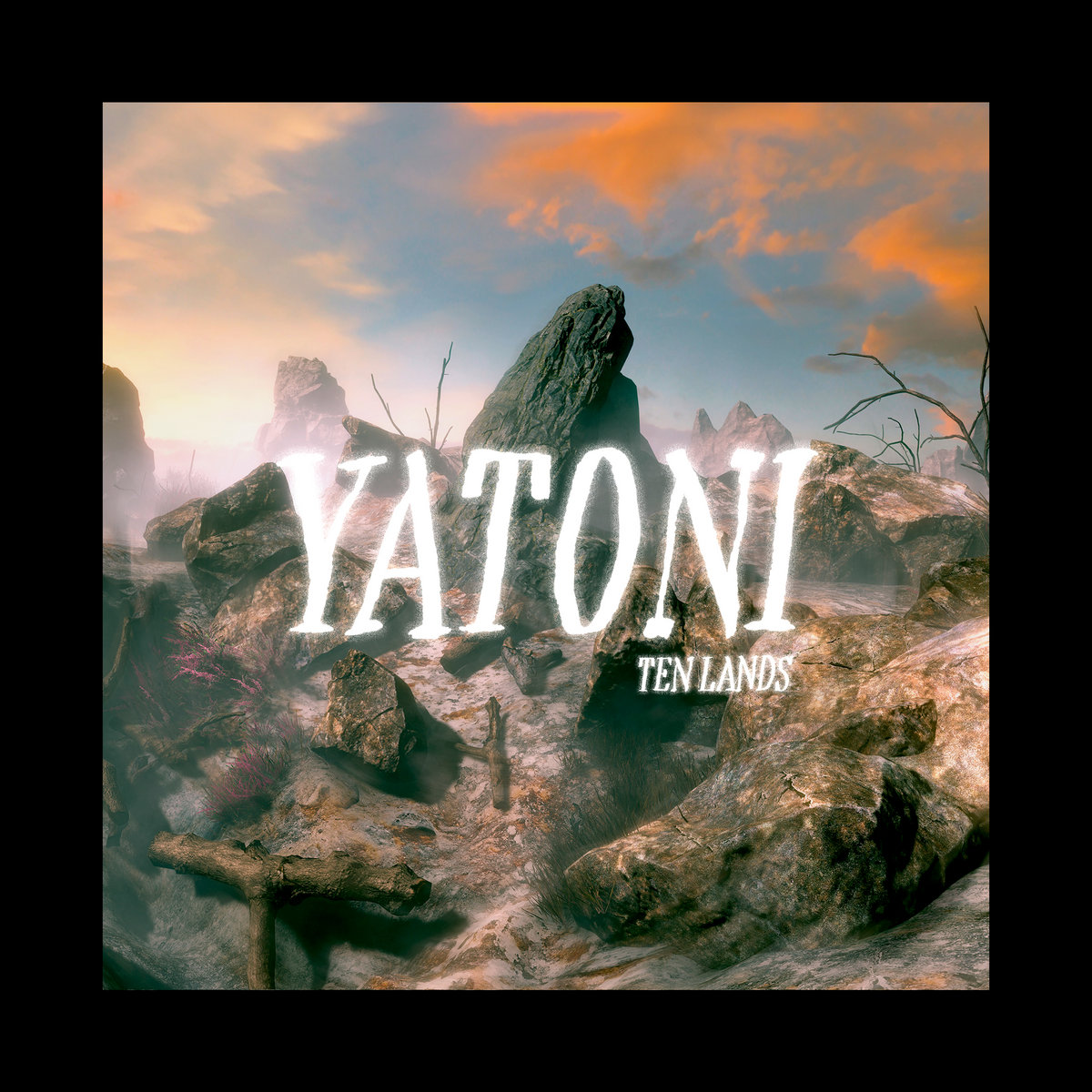 Ten Lands is the soundtrack of an imaginary film. It could be a science-fiction one, a fantasy one or a documentary, but it doesn't matter because the movie was never made. Yatoni was able to use his experience as a filmmaker to create a dramaturgy in the album, exploring deep emotions in ten paintings from ambient music to more epic and expressive melodies.

Created by Benoît Bossy, the hand-drawn topographical map embodies the imaginary world in which the songs of Ten Lands take place. It is inspired by the sketches drawn by J.R.R. Tolkien for the universe of The Lord of the Rings. The video game developed by Mélanie Courtinat features ten distinct territories, each matching a song from the album. Play as a lonely knight and wander through the remains of giant battles, ruins of abandoned castles and deserts of fire and ice. Find your way to a lovecraftian creature, hiding beyond the foggy sea. Discover a new way to experience an album. Take your time. Look and listen.

Yatoni thanks
All the strecke gang, Cyane, Antoine, Romane and Angélique. To my cats Calypso and Diaghilev, to my mother and my brother.