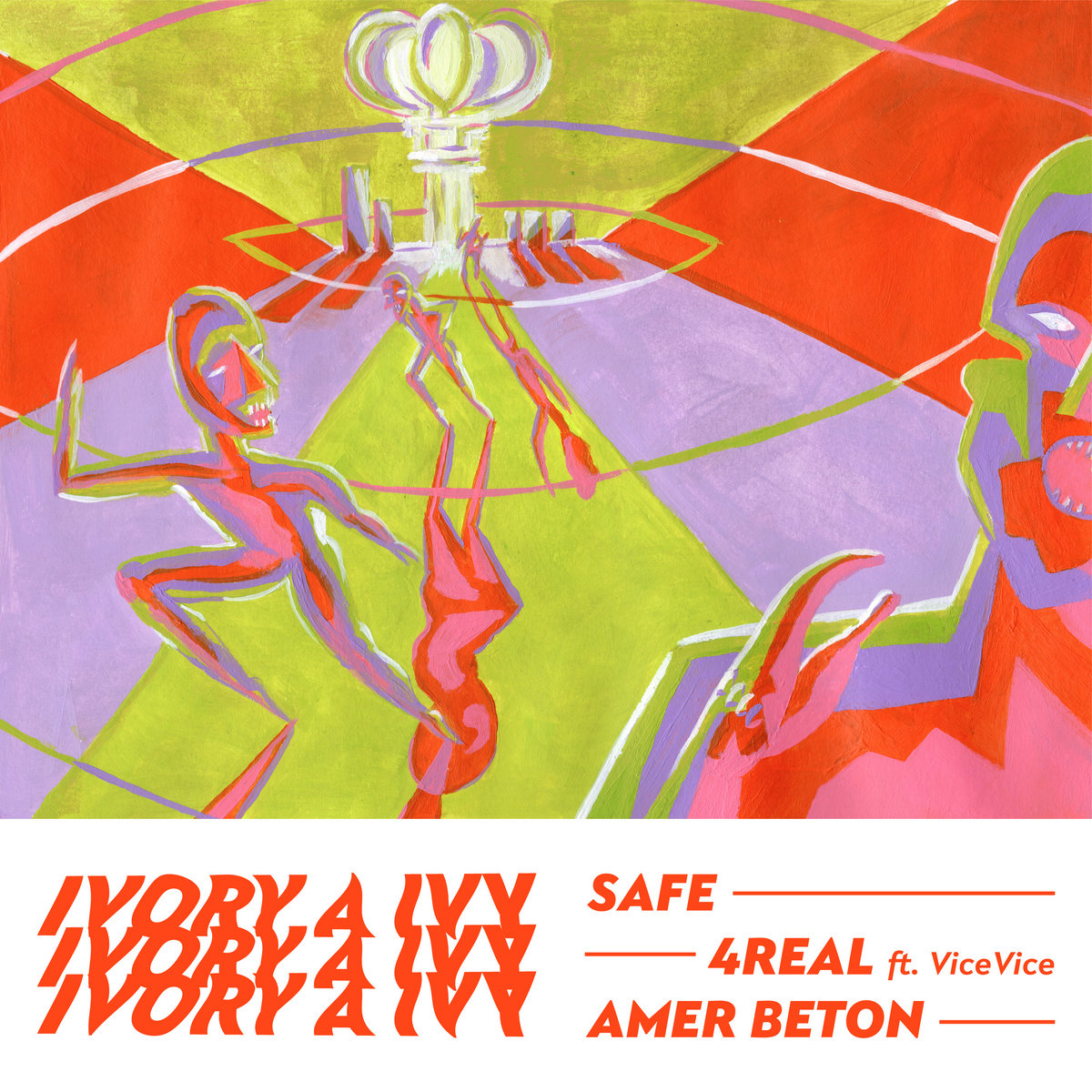 2007 came the iPhone to Europe. Pre-connected world. How were doing the guys from Digital Mystikz and from Tempa to be so productive, to manage plenty of labels, to organise so much party and to release so much tracks in a so short time without internet in their pocket? A crew of south-london friends in garages, they’re doing it heavy & dirty. That’s why. A real musical-social revolution of the post-internet.

2 years after Like This (STR002), Ivory A Ivy comes back on strecke with Safe, three 4 minutes-
tracks taking their roots in the most significant influences of Gaspard. The pulsating rhythms and melodies are drifting between totally assumed dubstep, trip-hop, trap and gqom. From the high pressure of '4real' - featuring the rapper ViceVice - to the punchy and aerial sounds of Amer Beton, the swiss producer undoubtedly reveals a profound music skill. Deliberately or not, this EP is a romantic voice in today’s post-internet era.