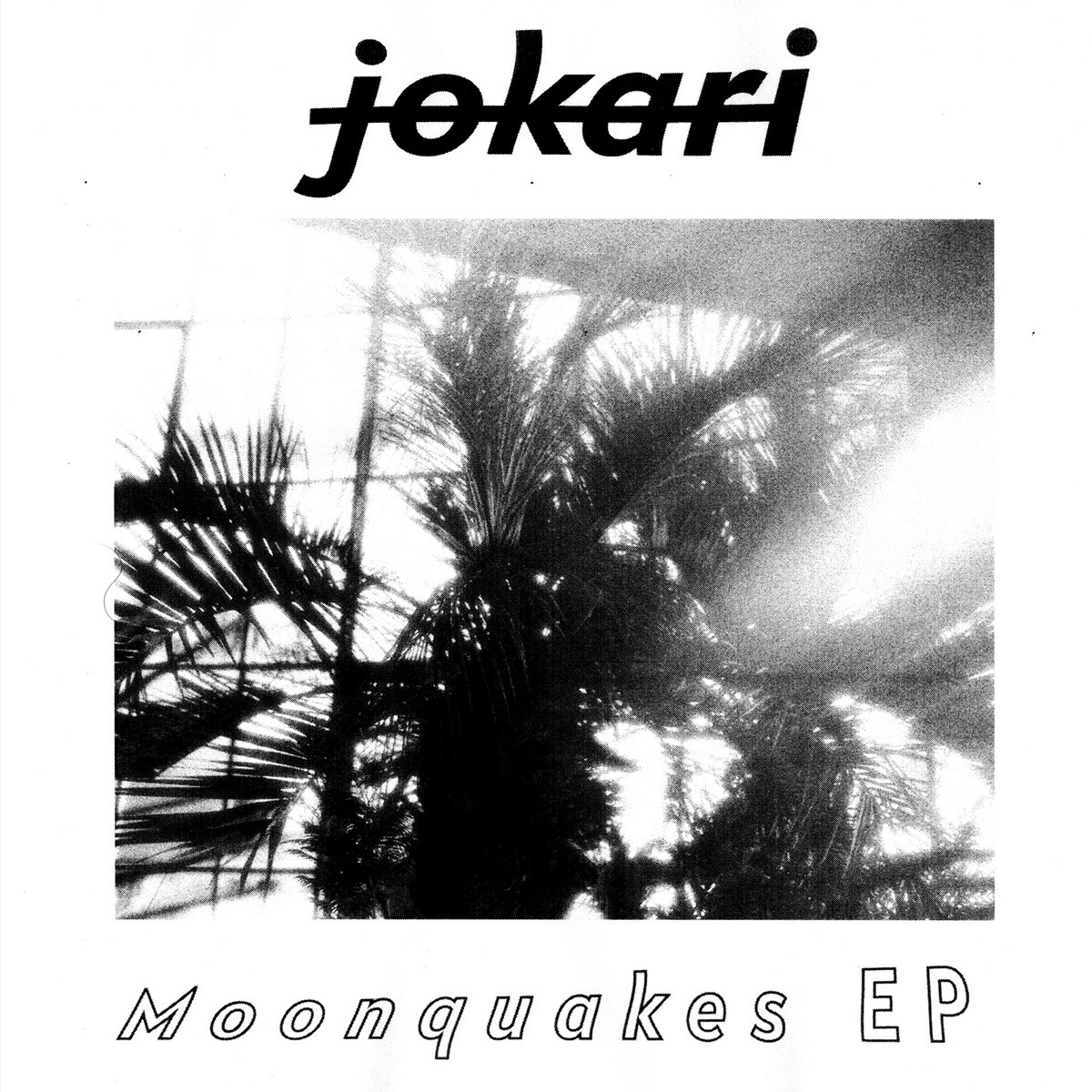 After 6 months, strecke ends the releases series that welcomed several producers and a bunch of good music. For the last one we invited Jokari, a producer well known to us and active since many years in the swiss electronic scene. The EP finds its roots in diverse influences from ambient to house, sometimes drifting to some jungle notes. The first track Moon drives the listener into deep sounds and catchy rhythms that would perfectly fit for a skate ride on a Sunday night. The pace slows down for the second track Sismic, which Jokari describes as « a representation of calm before the storm ». The continuous duel between drums and ambient parts also draws an analogy of colliding tectonic plates, hence the name of Sismic.