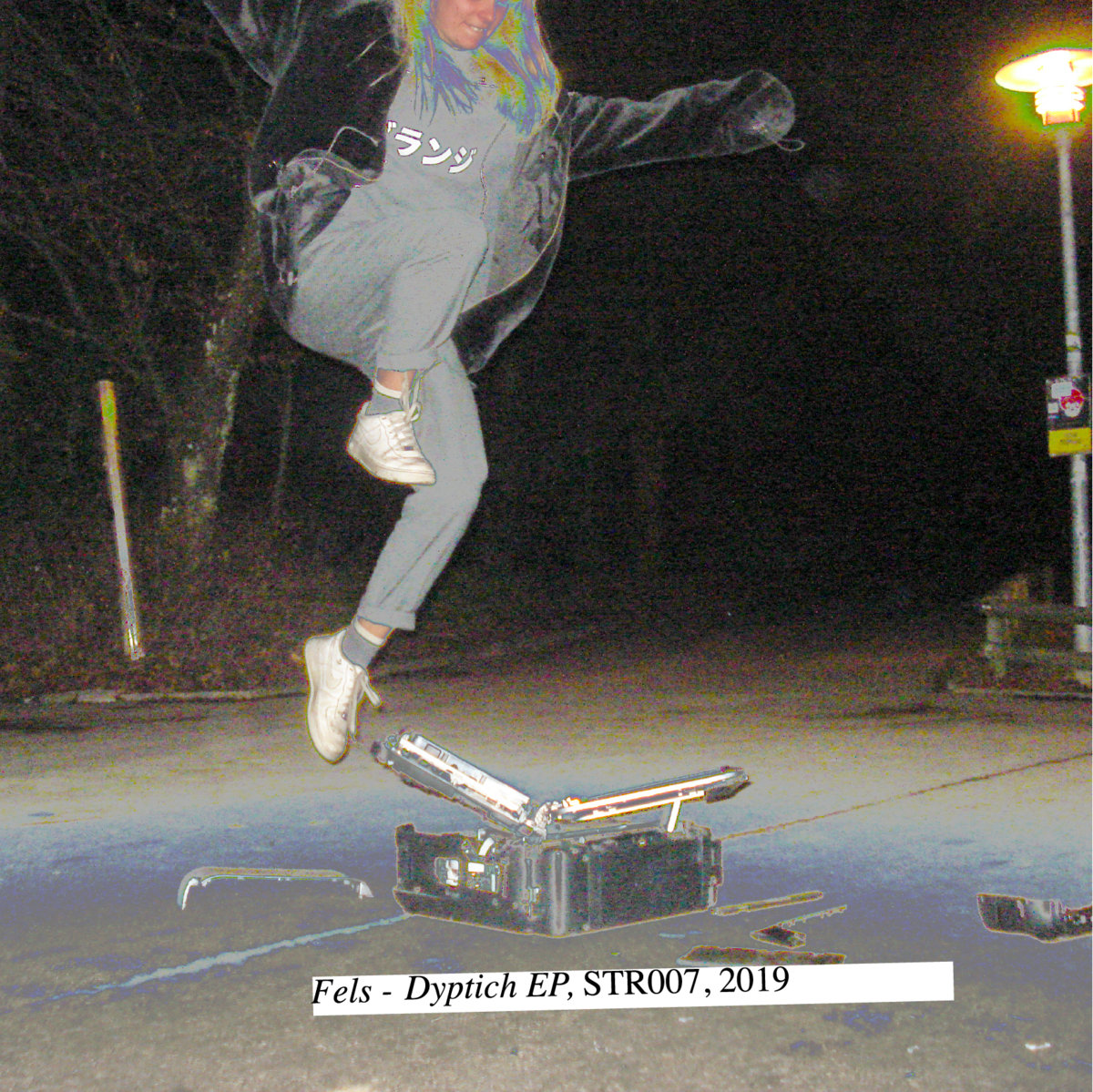 Newcomer in the release-serie, label-member Fels presents his vision of music with a debut EP called “Diptych “. Following a spontaneous approach of music, Fels produced the past months in unconventional places and moments with his computer and some hardware machines. EP’s evocative title expresses the unification of two antagonist tracks that evolve from harsh beats to cinematic textures, the whole finally ending up into an ambivalent fusion of sounds. With its wild synths adorned with incisive rhythms, the first part “Manifest” suggests a kind of clash between slowness and a hectic rage while on the second section named “Pigments”, the ambience goes into a profound swirl of nostalgic and anxiogenic feelings, in contrast to the previous track. “Diptych”, or the soundtrack of quietness and rebellion.